'Twas the night before Christmas, when all through the house
Not one button was missing 'cept on her blouse;

The stockings were hung by the chimney with care
In hopes my 9 milly ammo would soon be sittin' there;

The children were nestled all snug in their beds
While visions of Crickets danced in their heads;

And Mama in her teddy and me in my cap
I said "Hey, Mama Santa Claus- you got my gat?"

When out on the lawn there rose such a clatter
No worries, just the neighbor, gettin' fatter and fatter;

Away to the window i flew like The Flash
"Shut up that noise! And stop smokin' that hash!"

The moon on the breast of the new fallin' snow
If you see this neighbor- she's just a HO HO HO;

What what to my wondering eyes did just appear
Ole Sue and her husband with a pipe and a beer;

Just a big ole heifer, yet lively and quick
You could hear her hubby screamin', "Just lay off that %$@*

He spoke not a word but went straight to his work
That was drinkin' and pukin' while this fat lady twerk;

He sprang to his sleigh and let out a whistle
"Lord, please help me! Just give me my pistol!";

I heard him exclaim as she tumbled out of sight
"Merry Christmas to all and to all a good night!"

If you made it this far these are the rules. It's Christmas so there is only one. This one goes to a kid. Doesn't matter if it's your kid or a kid who needs a good Christmas. No rules on entry as this is a short give-away. Comment away....
I am by no means asking anything, if anyone wants to pitch in 22lr ammo I assure you it will all go with it. I'll toss in 100rds of cci. Just a cool little Savage Cricket for someone to put there eye out with Christmas morning lol...(not funny). Oh it's the 2nd amendment version, so maybe they can learn something from Santa...

Edit: For those that are donating ammo I'll probably give the winner the same amount and collect the rest so they don't have to travel around. Appreciate it 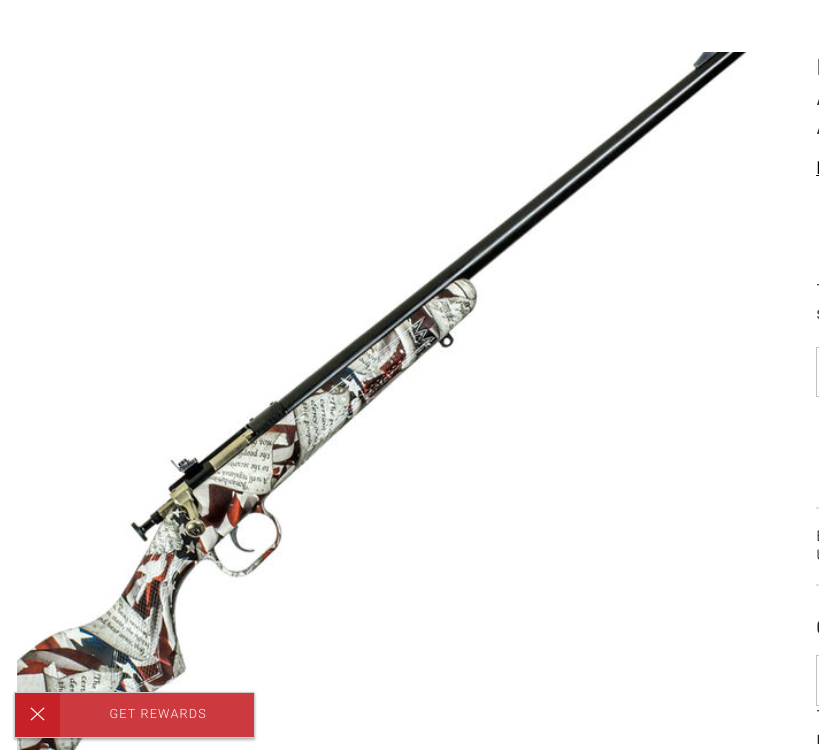 
Sent from my iPhone using Tapatalk

Knock it off with them negative waves Moriarity!

Not in, but GREAT giveaway!

Merry Christmas to all!

In for a buddies son. He keeps borrowing mine for the program he's in. It's like boy scouts but different and better

This is very nice! Count me in…