Friday we went back down south of West Point at few of the dams where we slayed them last week. They were not pushing as much water downstream and it showed as the bite was a little slower. We still have good numbers of nice stripers, several over 10 pounds, they fight extra hard in the fast whitewater! 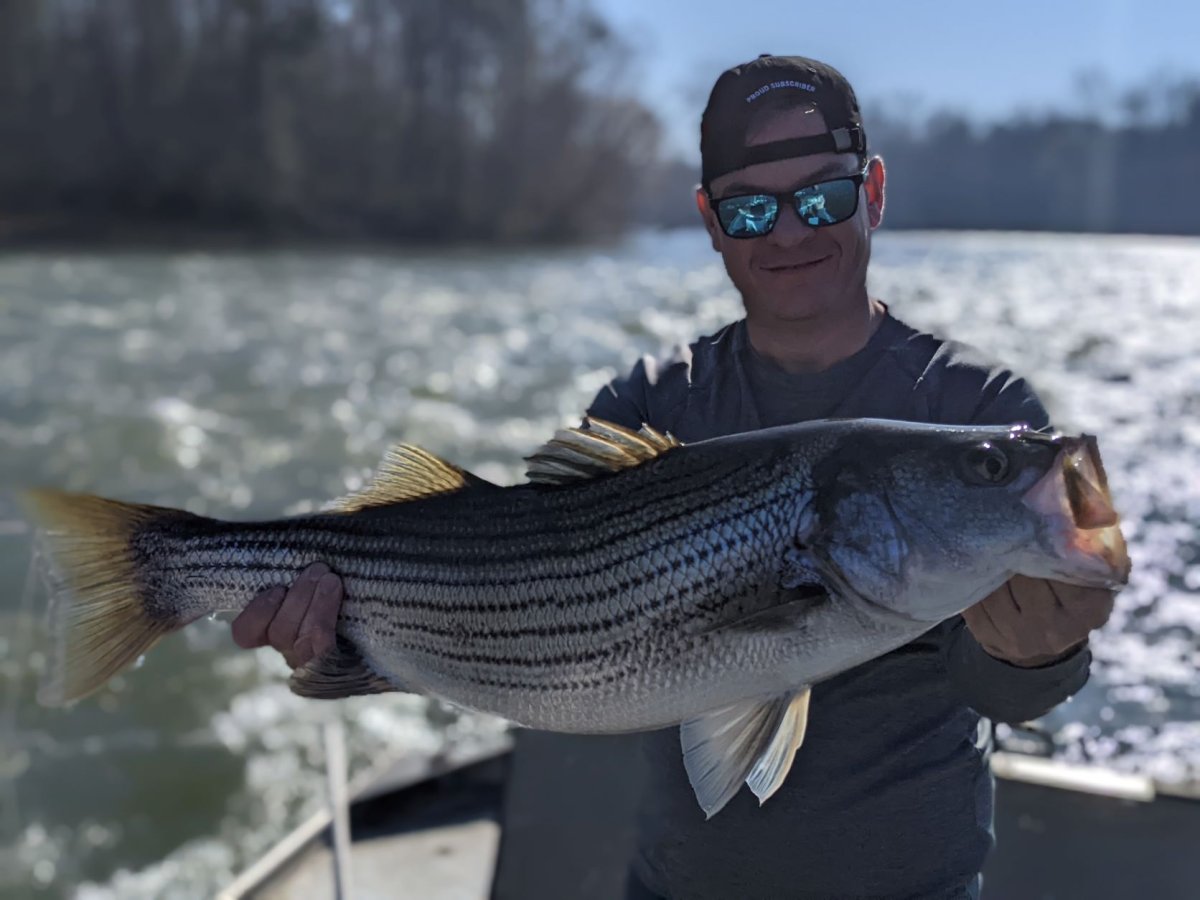 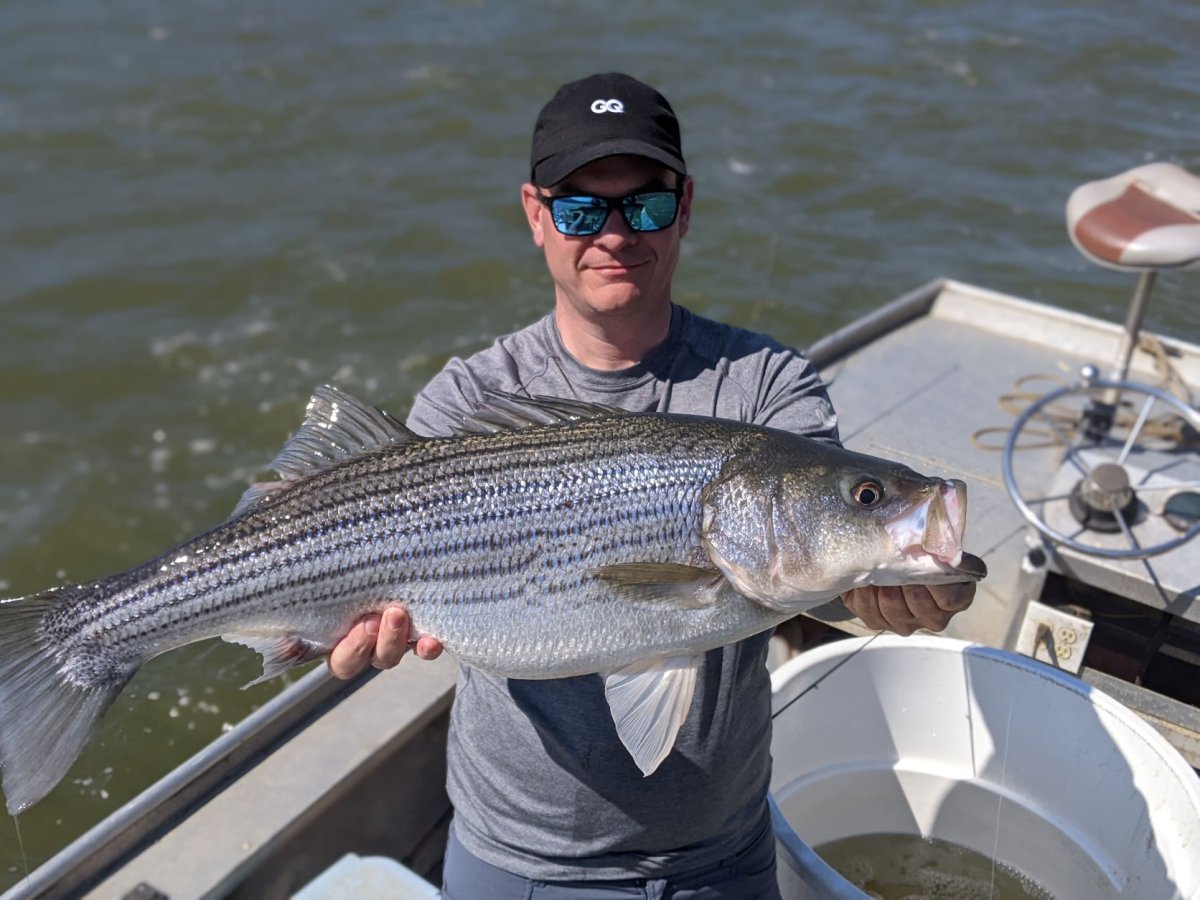 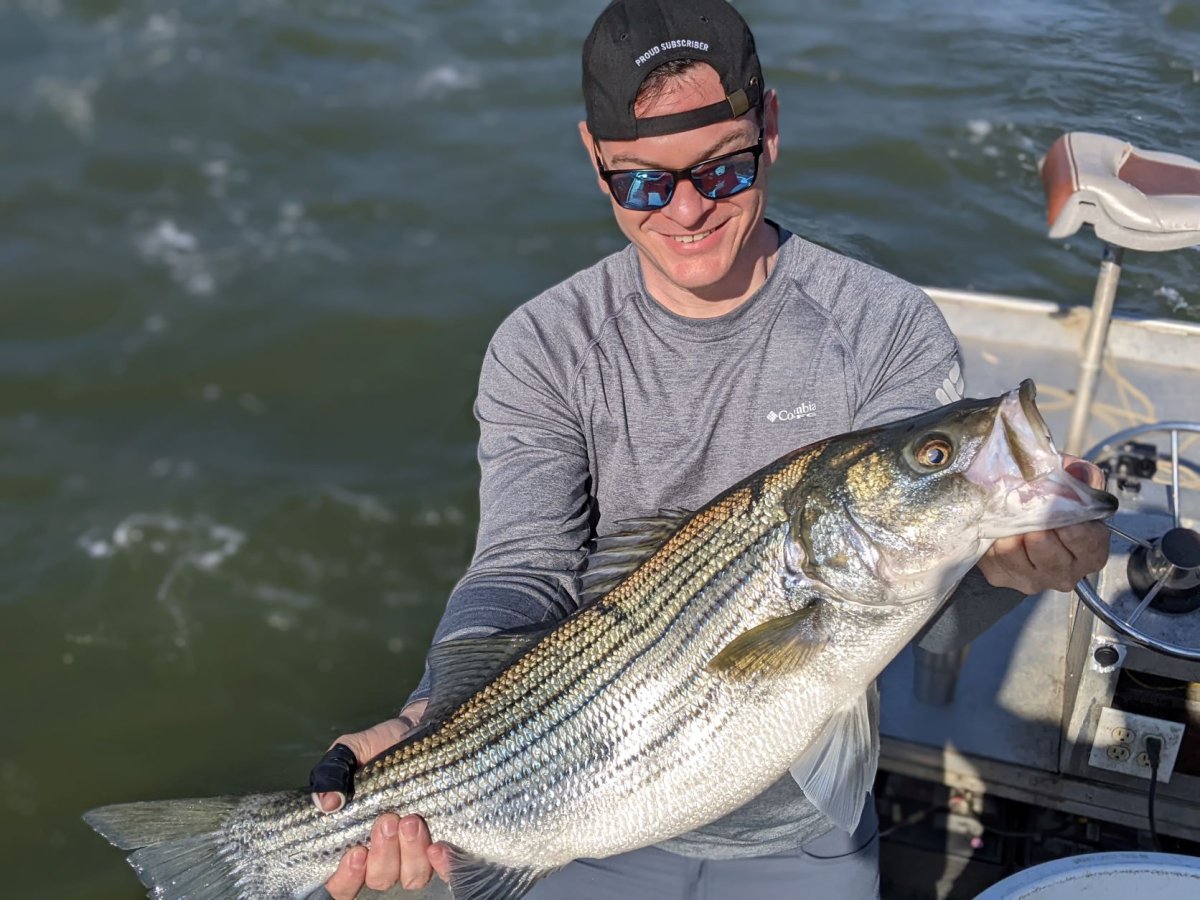 Sunday we went to Franklin, Ga scouting above West Point lake in the Hooch. We ran up found some current and quickly caught a couple of Hybrids. Then we fished downstream for a while with no bites.

A friend told me a boat can't go through Bush Head Shoals, So I took that as a personal challenge. We made it up through the shoals and found a "Hole" that was loaded with nice hybrids. We filled up a 45q cooler and released a bunch. We took off down stream to look for more bait. Downriver was not alive yet. No shad, gar or carp. It will really come alive in the next few weeks. 50-100 fish days will be common. 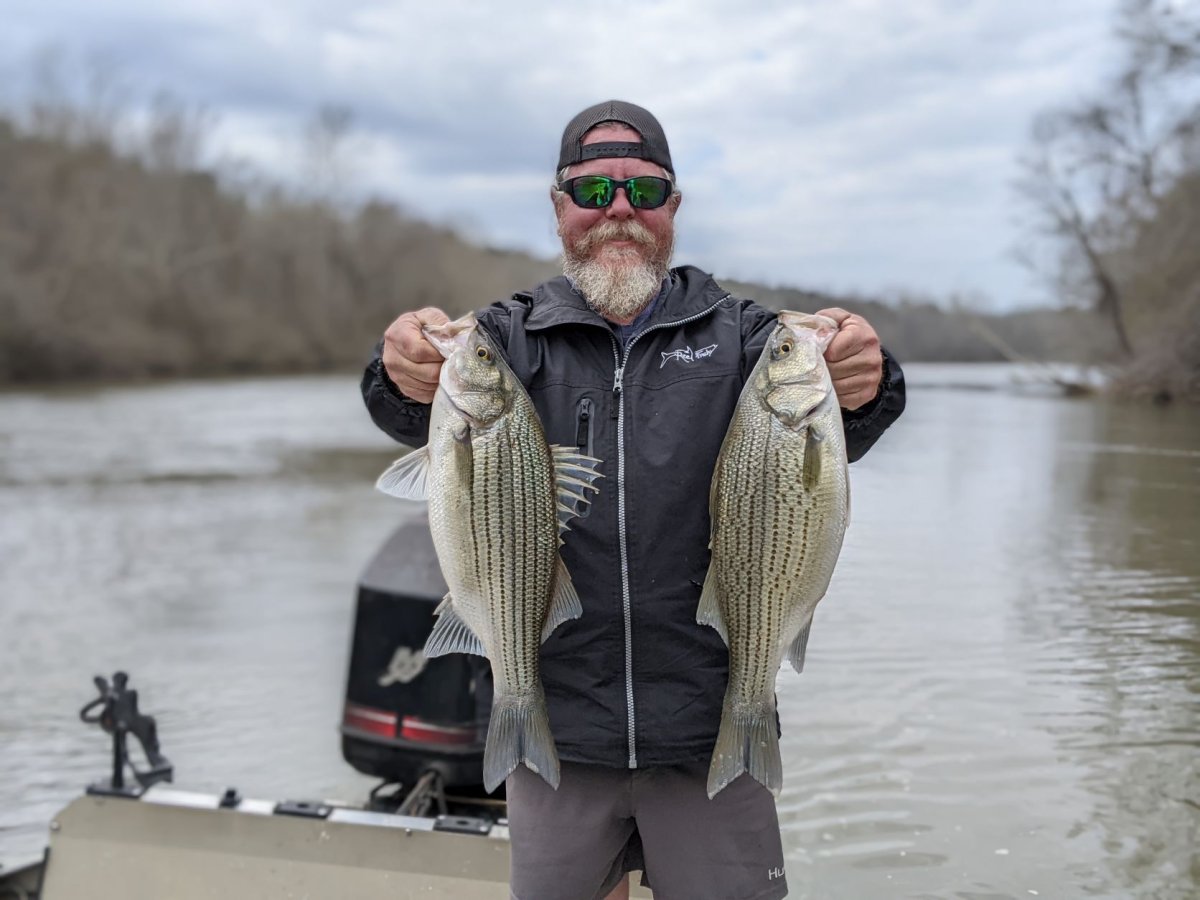 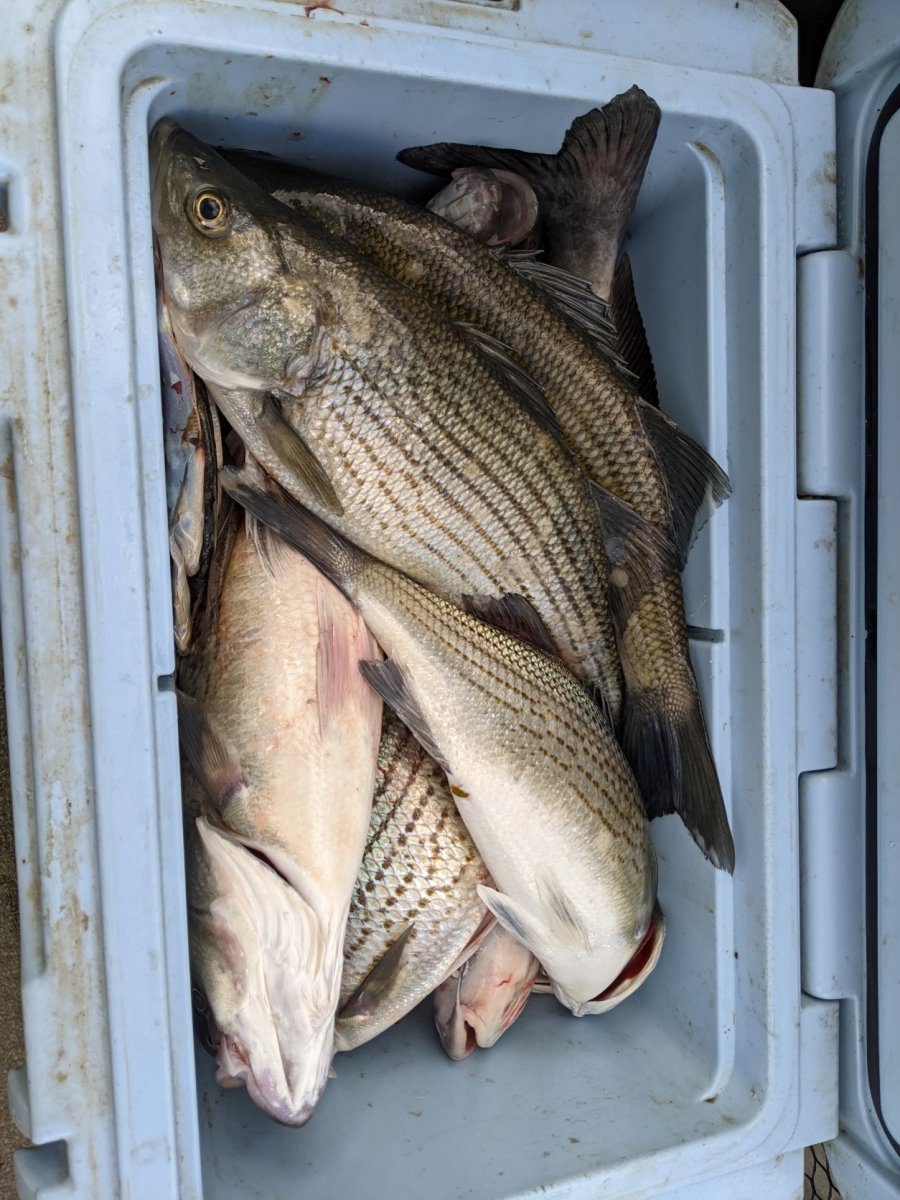 sent you a PM

Most of my fishing is on the Hooch around Whitesburg. I go as much as possible. Last time was out water was still pretty stained and ended up with only a few bass around the creeks. Good times on the Hooch! Still fishing while waiting on better weather! LOL!
You must log in or register to reply here.