Radian 10.5 pistol with a Noveske barrel and gas block, Geissele single stage trigger, Maxim Defense brace and JP silent capture buffer spring, Magpul BUIS, Dead Air flash hider, Radian BCG. Less than 100 rounds fired including Noveskes break in recommendation. Will include a new Pmag 30 round magazine and a Magpul 1/2 point sling. This firearm was built by Van Seely at Dead Center. If you don't know him, he's a more than competent armorer. 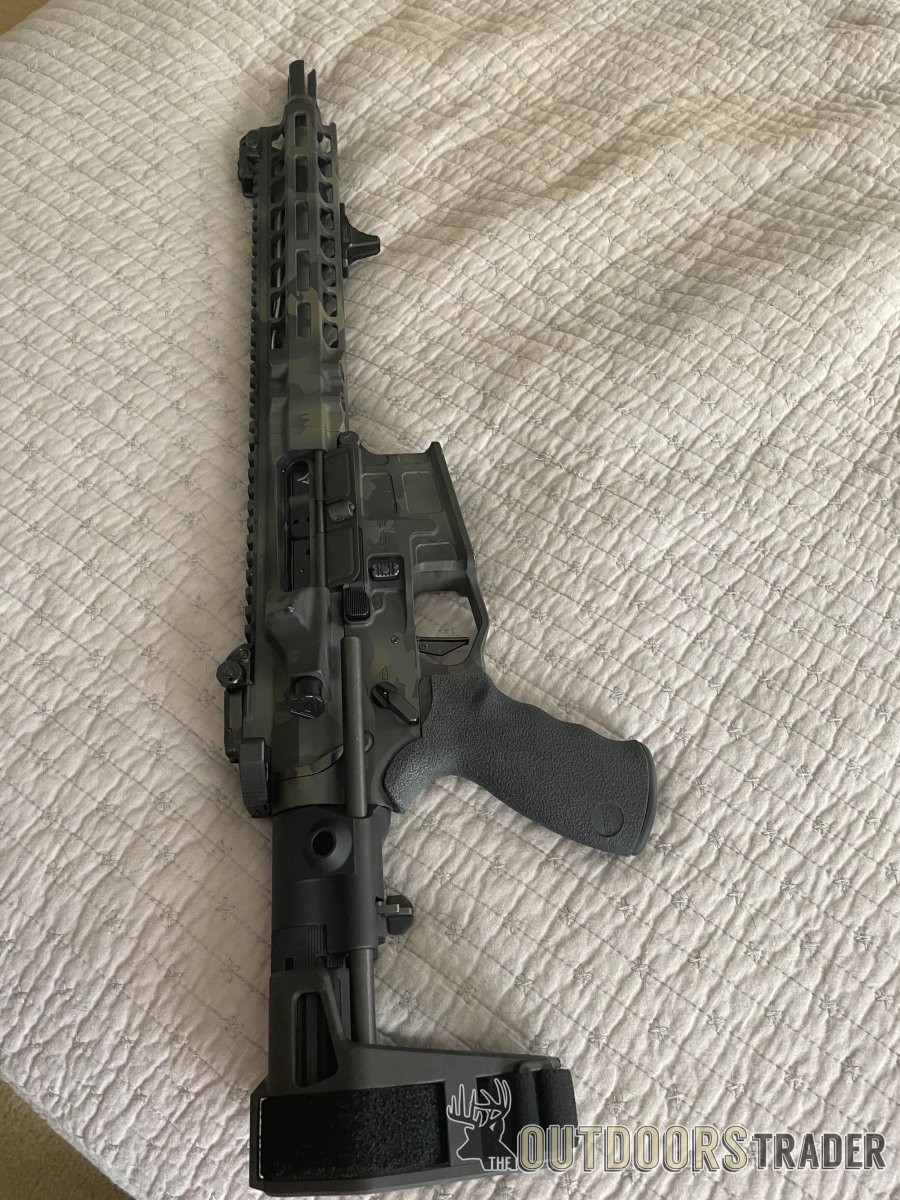 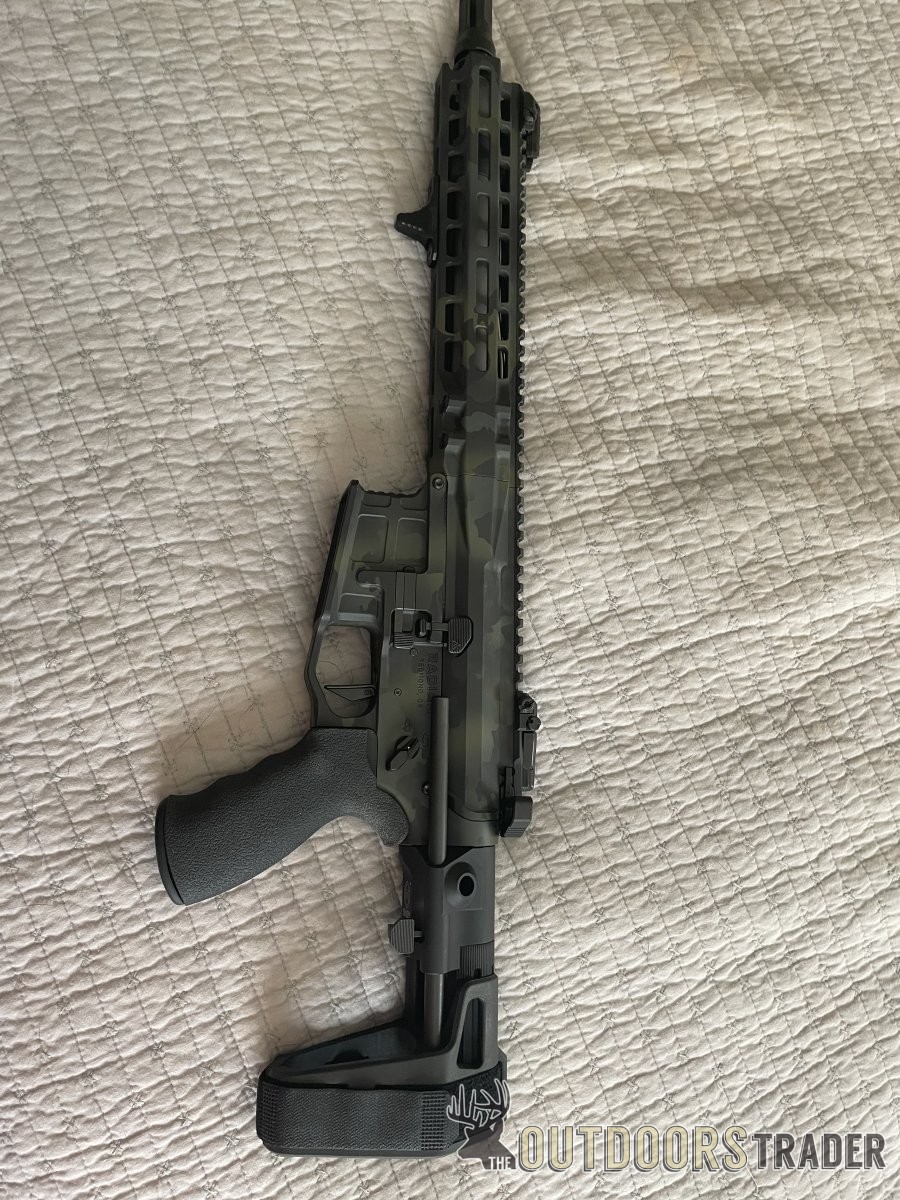 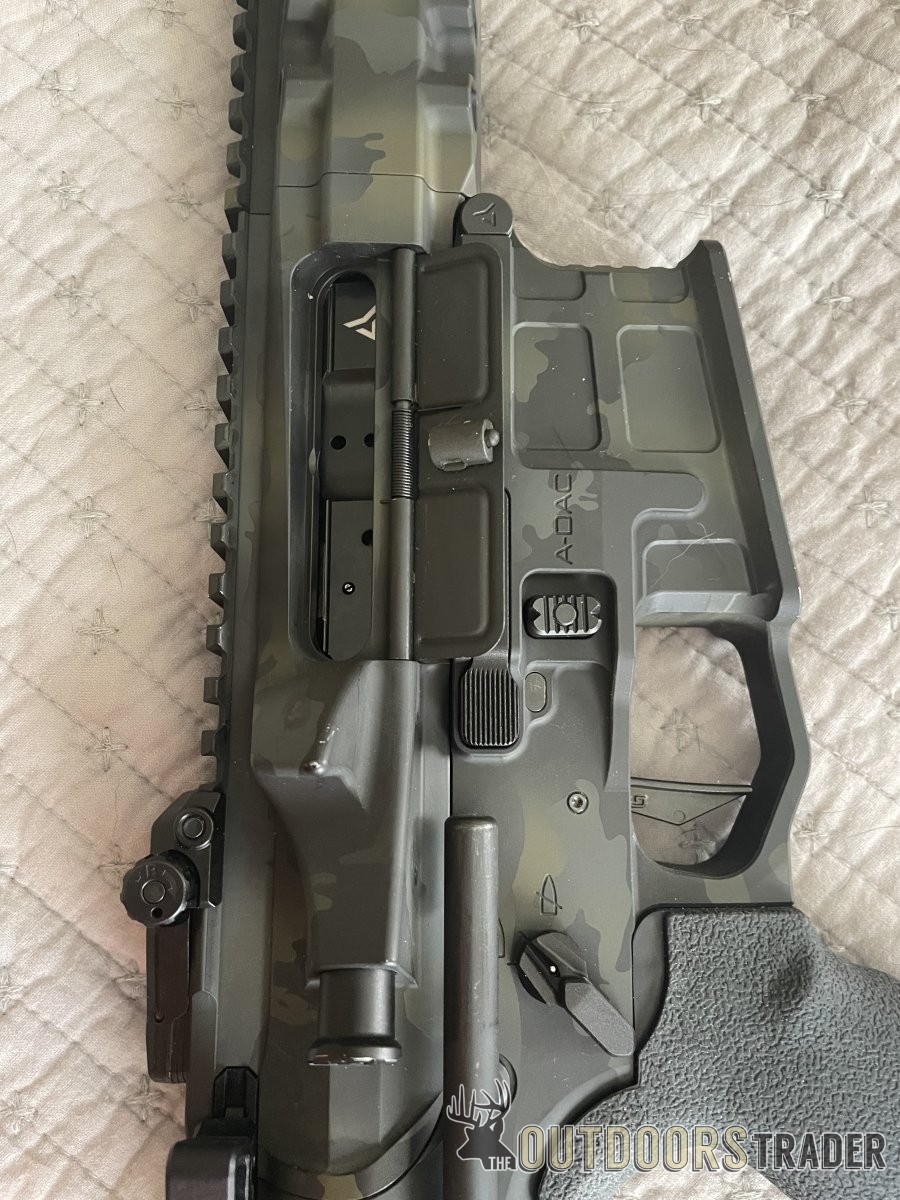 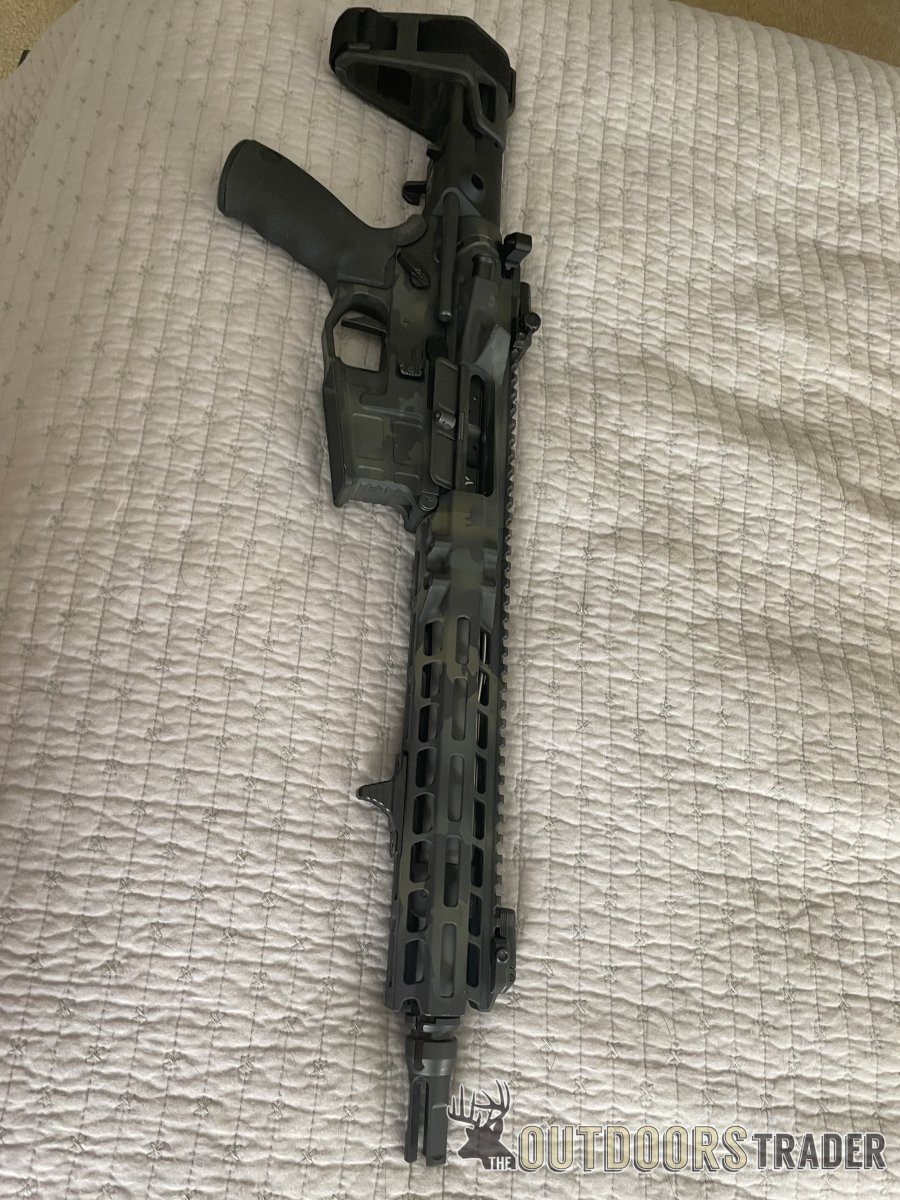 Buy both and get a crazy good deal 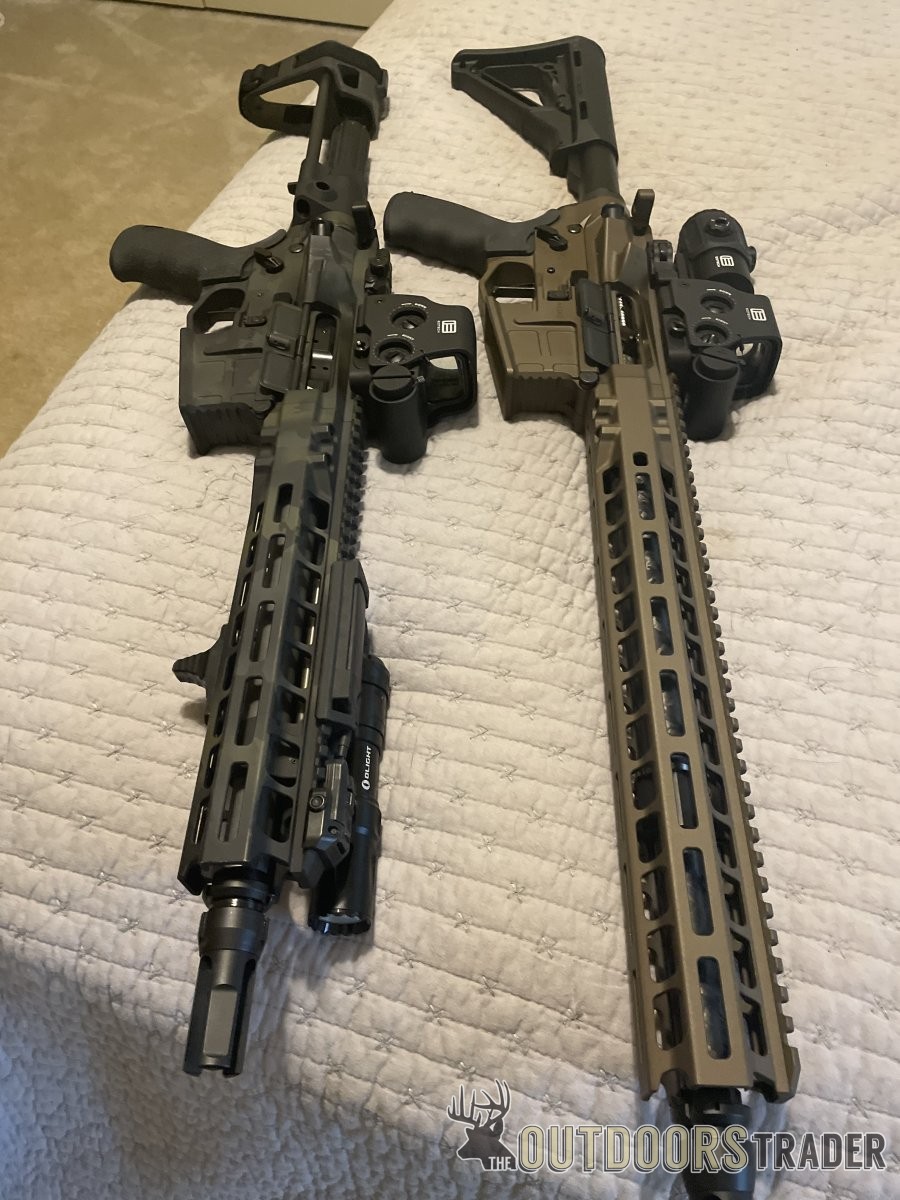 Thanks brother! Hope all is well, man. It’s been too long.

Thanks brother. It’s a very nice shooter but I’m a little pistol heavy and cash light. I have an old BCM pistol that actually prefer. Go figure.

Im sure he is retired AF

DCR said:
Im sure he is retired AF
Click to expand...

Funny….. according to my son, “Retired AF” means something completely different nowadays.

I knew what you meant. Hahahaaa
You must log in or register to reply here. 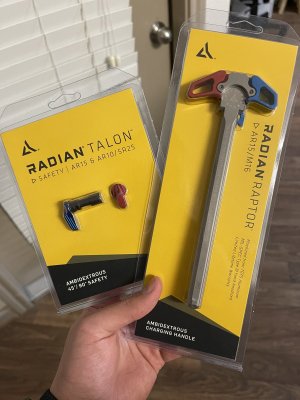 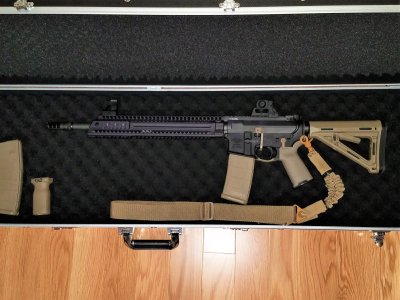