How do you make illegal guns "legal?" 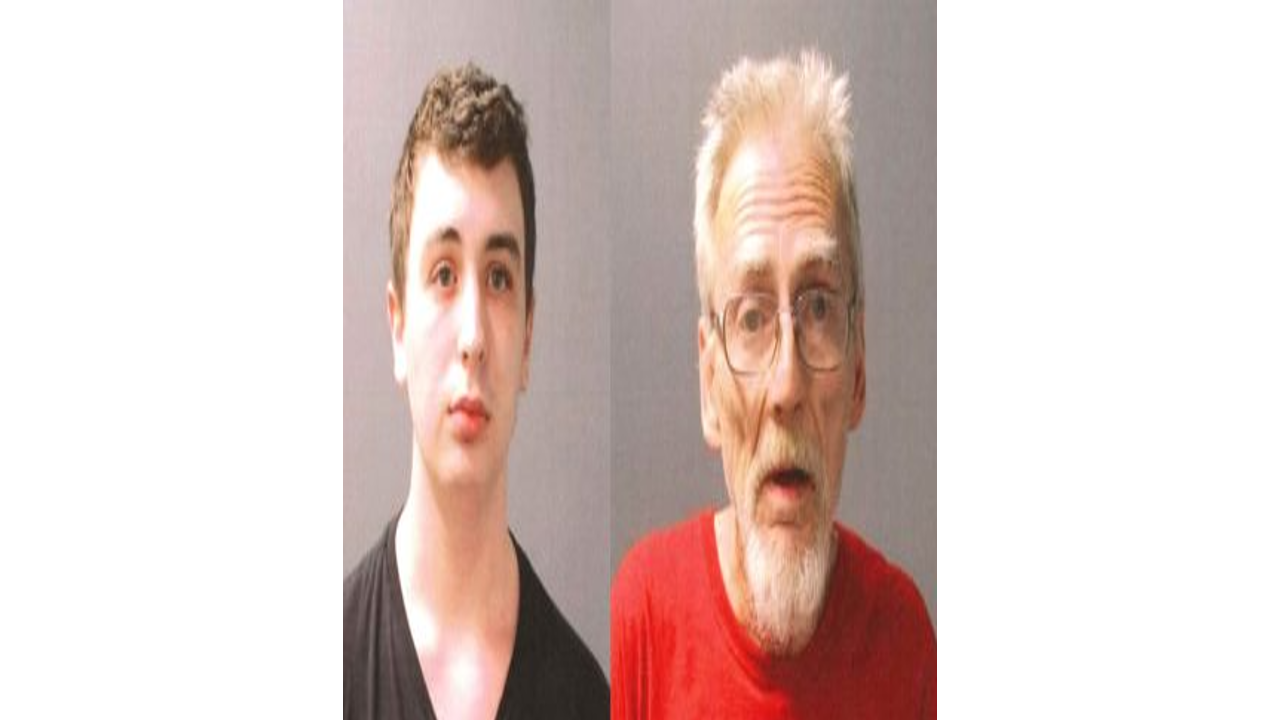 Well except for the auto one. Probably a bump trigger of some sort.

Mf's live in Connecticut and having a ski mask is a crime. Sounds like dumbassery all the way around.
If they saw my library they'd probably call in an airstrike.
A thousand rounds of ammunition?

The thing is the older guy could have just not gone to the police and they wouldn't have gotten into the mess. That was their dumb mistake. People don't know what you got unless you start babbling off .

All AR's and hi-cap mags are illegal except for pre ban, and even then, they have to be registered. The legal guns can't be transferred to anyone except to another FFL holder if you're wanting to sell. They in turn can't sell them to the public. Also it used to be you only needed a hunting license to buy ammo, but now you have to buy an ammo license. There's probably more from the morons in the Constit.....er Commie state, but I'd like to forget that part of my life.

Those lowers look serialized and that looks like the sig grip module. Idiots.

Protector of the 100 acre wood

The most damning evidence,
’’He had a black ski mask’’

How dare they exercise their 2nd admendment rights.
Lol 1k rounds of ammo.

QUOTE: "Schunk went to East Hampton police to tell them about one of the guns which were made and asked if there was a way that that gun could be made legal or what he would have to do with it. Prosecutors said Schunk told police he would destroy the gun, but police later found it in a shed. Schunk’s attorney said he put it in the shed because he did not want it in his house."


Now, going to the cops and saying "I have this illegal gun, what should I do?" is a bad idea.

But, if the cops tell you to destroy it, I'd destroy it THAT DAY, and bring some of the destroyed parts back to the cop I saw and ask him if he'd throw them out for me. Leave no doubt in his mind that you've done what he said was the right thing to do.

No officer worth his salt would take somebody's word that they'll destroy contraband that the cop knows interests the guy and which the guy would really like to keep. Based on the guy's first interaction with the police, it sounds like cops had all the "probable cause" they would need to get a search warrant for his home.

The authorities generally don't want to try to screw gun owners on a technicality.

If a person's clear intent is to turn-in or destroy some contraband, cops generally let them and don't
make any arrests or refer the case to a prosecuting attorney.

Consider the AR-15 owner that incorrectly "destroyed" his own gun, so there's one-less bloodthirsty assault rifle out on the streets to murder innocents with. ATF and state authorities had no interest in prosecuting him for making an SBR (his first cut was to bob the barrel to about 4", leaving the gun perfectly useful as a single-shot SBR, and his later cuts through the upper and lower receivers weren't wide enough to meet ATF's standards for destruction).
Right-wing gun lovers demanded Scott be prosecuted on those technicalities, but that never happened. 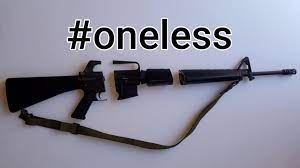 Do y'all give you friends hell?
2 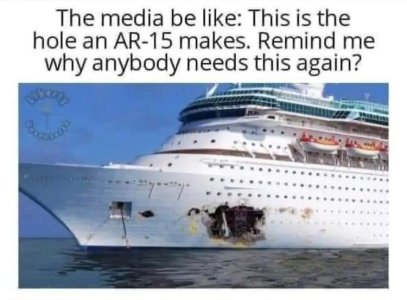 What the media thinks a AR-15 can do