Is it time to start organizing more militias?

Jmposey said:
Seems like it. We’ve all seen the news. Patriots who aren’t prepared to be judged by 12, are now being carried by 6.

So what happens when one of our fellow ODTers needs extra security to stop a mob from burning down his small business, or his home - and the cops are too overwhelmed to do anything?
It’s gonna be WAY too late at that point to start organizing, meeting, and vetting ourselves.

“But what’s that you say? You’ve already got a network of friends who are well organized and ready?”

“And what’s that you say? You’re paranoid that offers like this are an invitation to wind up on the wrong side of an ATF/FBI undercover operation?”

Bull Crap. Militias are not illegal. And if you think they should be, then you probably don’t belong on the ODT. And if anyone in my unit suggests anything illegal, you better believe they won’t be in my unit for very long.

So how about it? Who’s ready to meet up about twice a month and do a little target practice and field exercises?
Click to expand...

How do I join one in banks county georgia 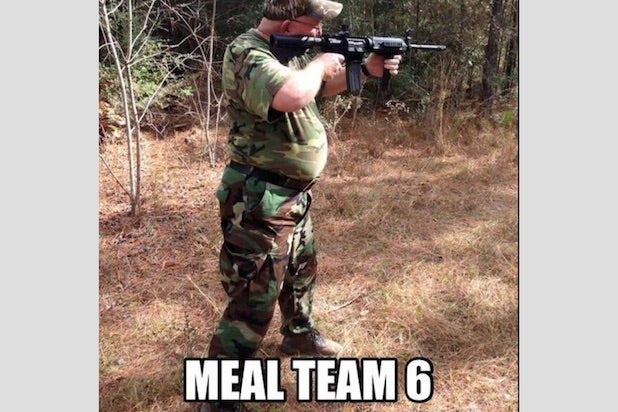 Good luck with that

This is not your planet.

No....he's like me, got all the ammo he needs and now spends money on beer.
You must log in or register to reply here.