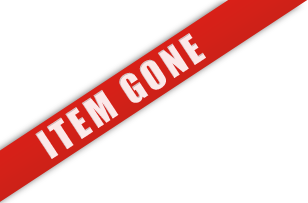 Item is for: Sale/Trade NOT SPECIFIED


Willing to Ship: No

Item Description: I'm looking for a deal on an older single needle lockstitch (straight stitch) sewing machine. Preferably with reverse. Something similar to (a Singer 191-D or a Juki 8500) like you would find in a garment factory or a tailor's shop. I might consider a zig-zag like a Singer 20U if it is cheap enough. As a last resort, an old Singer 31-15 if it works and is motorized.
Two main points: 1. it's got to be cheap and 2, I do not need a walking foot/needle feed/compound feed cause I already have that. Price has to be cheap, or If you have some old machines you want hauled away, let me know. Maybe I can get them working and you can have your garage back.
DISCLAIMER: Always comply with local, state, federal, and international law. The Outdoors Trader does not become involved in transactions between parties. Review our Privacy Policy and Terms of Use for more information.

Wow, a couple days ago I corresponded with a guy offering me a machine that should of been way more than I could afford, for a dirt cheap, bargain basement price. New Member, no feedback. Then he wanted me to pay shipping, I said I'd come pick it up. Then he wanted me to Paypal money to him. I said I'd give him cash when I picked it up. Guess what, not a response. At least he wasn't a Nigerian Princess, but then, maybe he is.

I'm offering up a Chinese Patcher Leather sewing machine you can trade for. It's assembled and in working order. I chunked the crappy stand they ship with it and screwed it to a couple 2x4's to clamp it to the edge of a table. I'll include a couple spools of good upholstery thread {and the crappy one they ship with), and the bobbins and stuff they come with. I can't use it due to arthritis, but people seem to like them.

I've got one of the old Singers you're talking about. The cabinet is gone, I used it to make an end table, but I still have the cabinet top, and the machine itself. If you want it, you're welcome to it. I'm in Waverly Hall.

Way to stay sharp on someone trying to scam. Best of luck in your search.

4ssss said:
I've got one of the old Singers you're talking about. The cabinet is gone, I used it to make an end table, but I still have the cabinet top, and the machine itself. If you want it, you're welcome to it. I'm in Waverly Hall.
Click to expand...

Afraid it would be about 20 gallons there and back. BTW, what do you have?

Didn’t mean to sound so rude. Sorry about that. What machine are you looking to part with? 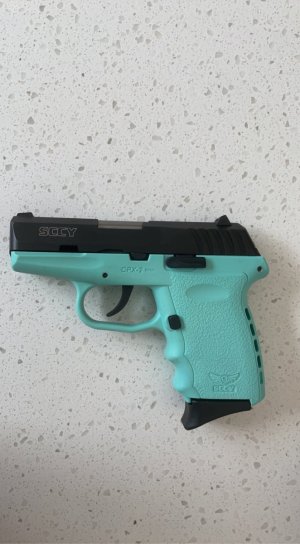 Thursday at 5:37 PM
BubbaJayy
B 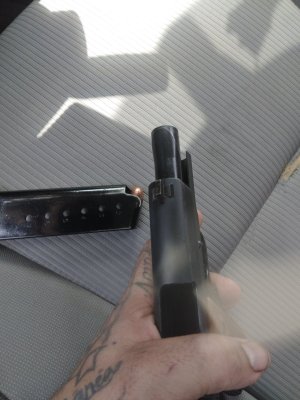 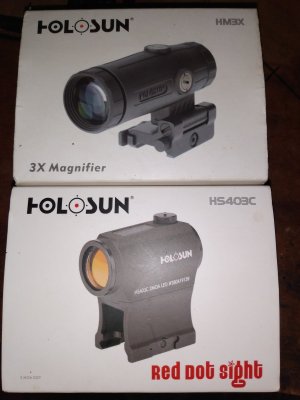