Very nice setup I got on trade and I just don’t need another AR pistol. Lanxang Tactical is a very high end, local manufacturer that has put out some very innovative stuff over the years and has gotten a lot of praise to be a small company from Conyers. I wouldn’t mind keeping this if i didn’t own 2 V7ps & a MK18, but I’m not in a hurry to sell. $2400 new, only asking $1300 with irons 1200 without. Will trade as always, but cash is king of course. Comes with Troy Irons, Geissele Trigger and have a spray painted strikefire I can add for $100 if you want a cheap budget optic
*Update I’ve recently discovered this gun was actually produced in a small batch as a test “test trial” I don’t believe it was ever sold to the public, I could be wrong but another trader has the same gun and was messing about how good of a deal I had this listed for, and when you look at the serial it reads 00010-RD which leads me to believe this was a very limited run.*

This item has been relisted. The new listing can be found at https://www.theoutdoorstrader.com/t...tactical-fde-42-ar-pistol-troy-irons.2844281/.
You must log in or register to reply here. 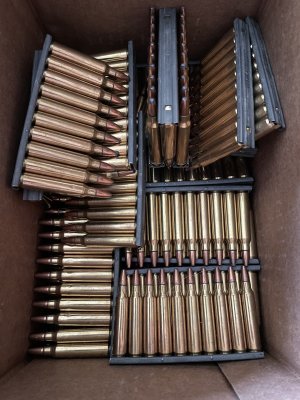 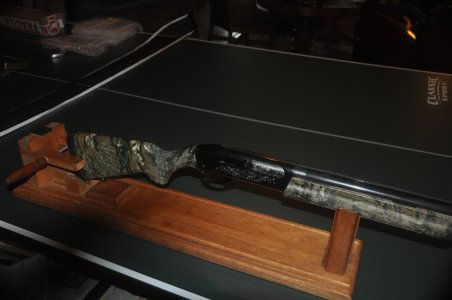 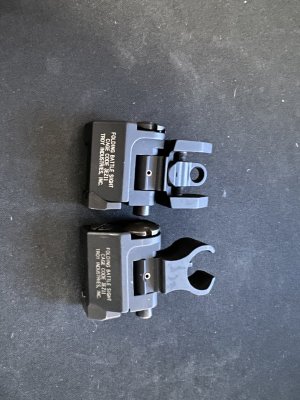