I’ve only shot this gun one time, and put about 150 rounds though it, so it’s still within its 200 round break in period.
By the end of that range session the gun was running flawlessly, but just know that it still has about 50 rounds to go until it is technically “broken in.”

Asking $900 for everything
Will trade for Shadow Systems in FDE or possibly All Black… If trading for either of these, I will keep the TLR7.

Man, that’s a beautiful gun you got, but I’m gonna have to pass… just not what I’m looking for at the moment. I appreciate the offer though!

This item has been relisted. The new listing can be found at https://www.theoutdoorstrader.com/t...t-w-streamlight-tlr7a-trades-welcome.2809441/.
You must log in or register to reply here. 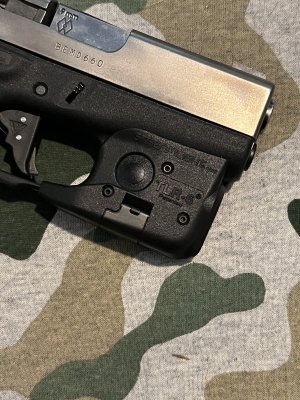 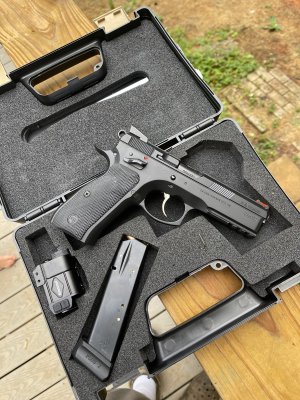