As new Mossberg 590m. It comes with one 10 round mag from the factory and is unfired Racks really smooth since it doesn’t have the traditional shotgun loader


Selling the bulk of my collection to pay off my daughter's vehicle.


I am absolutely not interested in the following so please don't waste both of our times:

black powder anything that is not an actual cannon, still probably will pass but I would at least consider the cannon

Mid 80's Camaros with half a million miles

Any offer involving a Rhino that isn’t an actual rhinoceros

Anything named after an astrological sign- Taurus - I would consider an actual bull. I wouldn’t keep it, just have you drop it off enraged in a nice gated community

Bear Creek Anything - probably rather have an actual bear. Might get mauled, but at least the POS wouldn’t blow up in my face

Also, if no one really knows how to pronounce your firearm, there is no way I want it either.

Apparently a Surly karate monkey mountain bike is an actual thing but I sure don’t want one.

Any AR that would qualify as a trailer park warlord blaster.

This item has been relisted. The new listing can be found at https://www.theoutdoorstrader.com/threads/fs-mossberg-590m.2971073/.
You must log in or register to reply here. 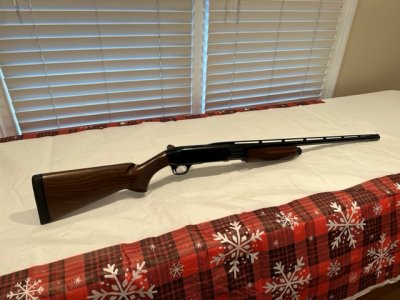 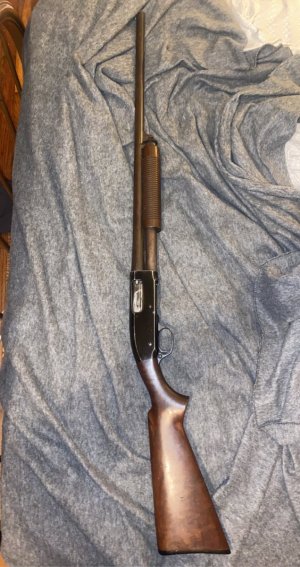