Polish 6H4 (AKM Type II Transitional) Knife bayonet for use with the 7.62 mm. kbk AKM; as well as the caliber 5.45×39 mm. karabinek wzór 1988 Tantal (carbine model 1988 Tantalum) and 5.56 mm. NATO caliber karabinek szturmowy wz. 1996 Beryl [assault carbine model 1996 Beryllium]. Adopted ca. 1972, the 6H4 bayonet was produced in large quantity, which likely influenced Poland’s continued use of the 6H4 bayonet today. A copy of the Russian 6X4 bayonet, it differs by the absence of saw teeth on the blade spine. The Polish AKM Type II bayonet represents a transition between the AKM Type I and Type II bayonets, mating the Type I scabbard with the Type II bayonet. For the AKM / AK47 / AK74 / Tantal. Stamped Matching Numbers. 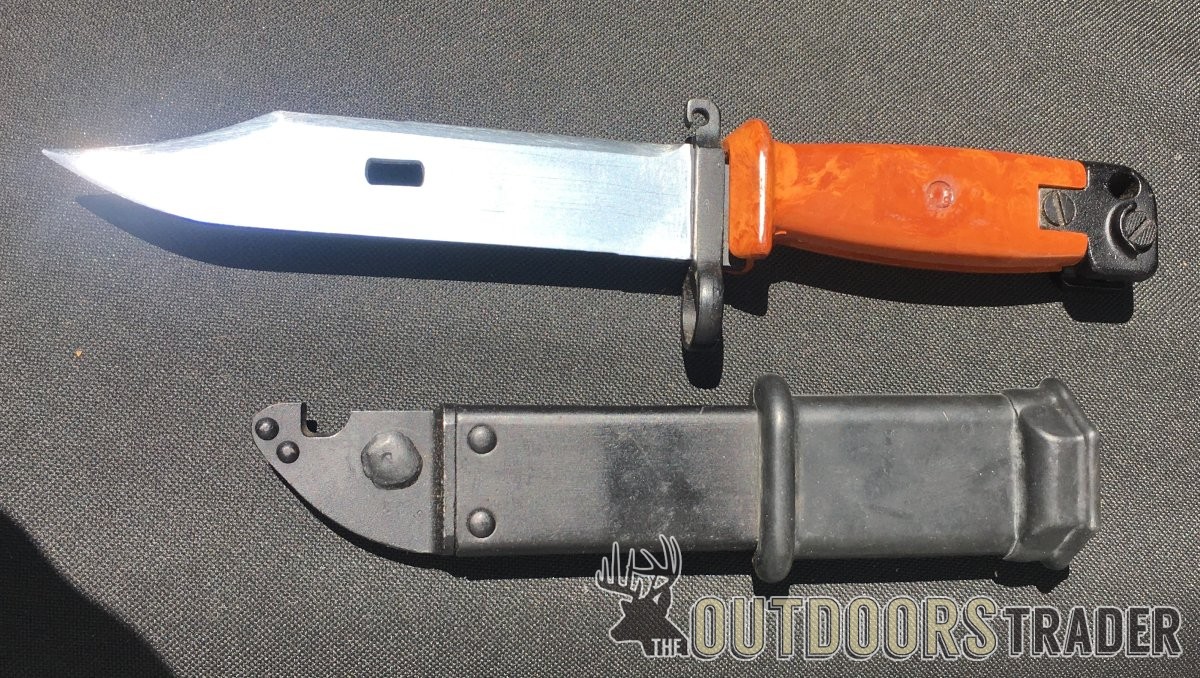 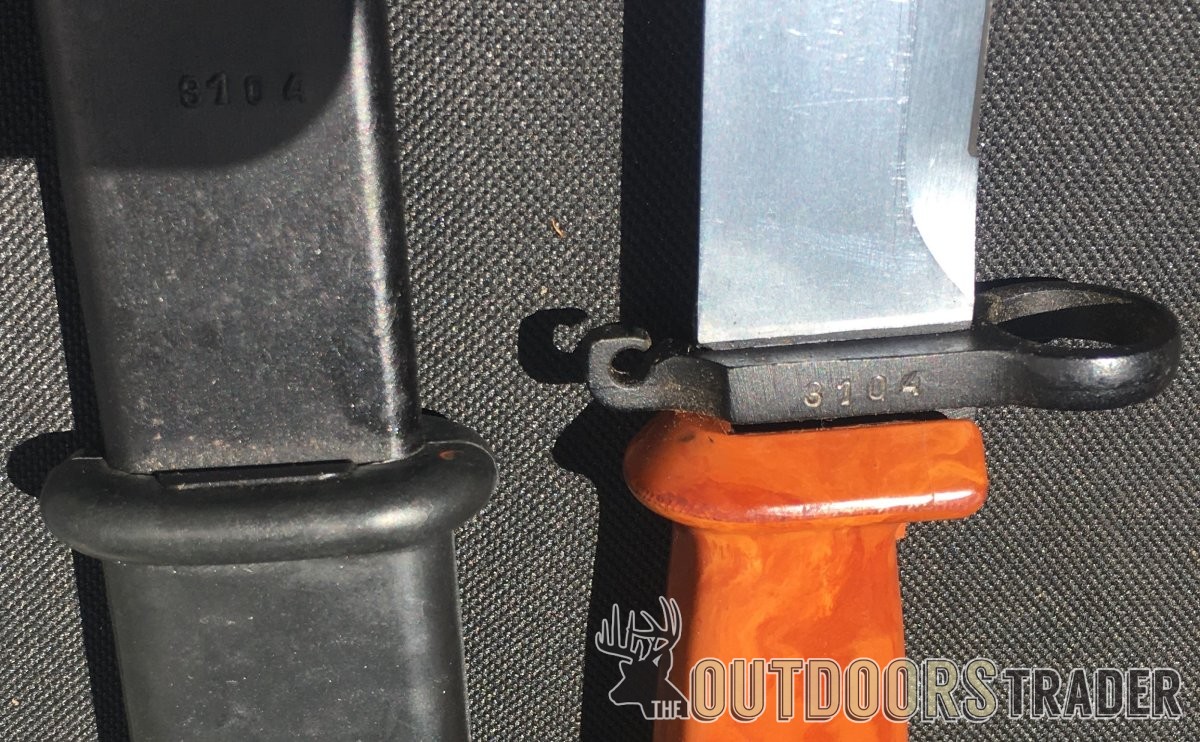 This item has been relisted. The new listing can be found at https://www.theoutdoorstrader.com/threads/fs-polish-6h4-akm-type-ii-transitional-bayonet.2831735/.
You must log in or register to reply here. 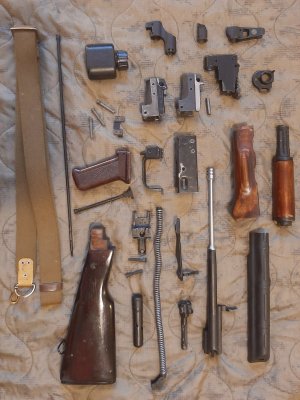 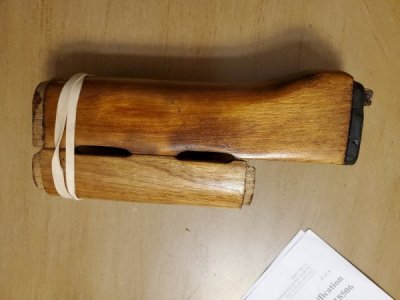 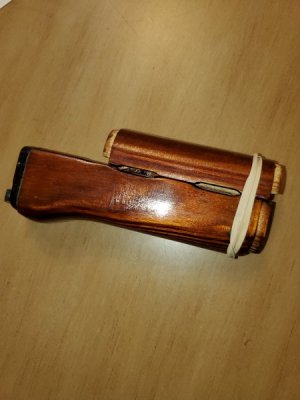