The SIG MCX is a family of firearms designed and manufactured by SIG Sauer, produced in both selective fire and semi-automatic only models, and features a short-stroke gas piston system, which is inherited from the earlier SIG MPX submachine gun. The MCX is available in rifle, carbine, short-barreled rifle, and pistol configurations (the latter configuration generally conforming to the definition of a compact carbine but for taking a pistol brace rather than a buttstock). The rifle was further developed into the SIG MCX Spear, which was adopted in its .277 Fury chambering as the XM5 by the U.S. Army in 2022.

This item has been relisted. The new listing can be found at https://www.theoutdoorstrader.com/threads/fs-sig-mcx-16.2836949/.
You must log in or register to reply here. 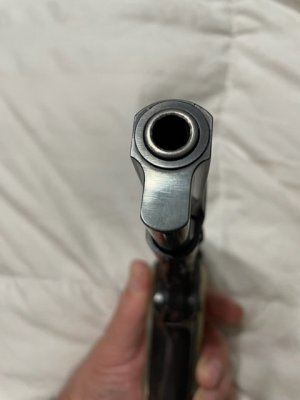 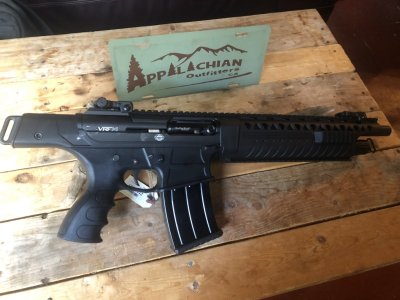 Today at 9:22 AM
Appalachian Outfitters Ga 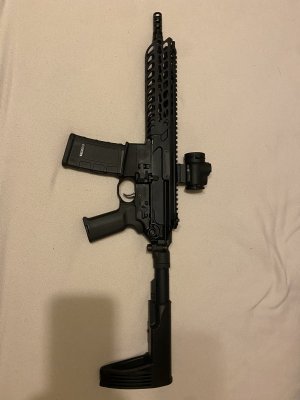