Somebody has a pair.

Seen this the other day pricing a job.. Whoever built this is more of a man than me. I own a tree business and still wouldn't consider it. I can only imagine it had a wood ladder too. Hard to tell from the picture but it's every bit of 70 feet high. 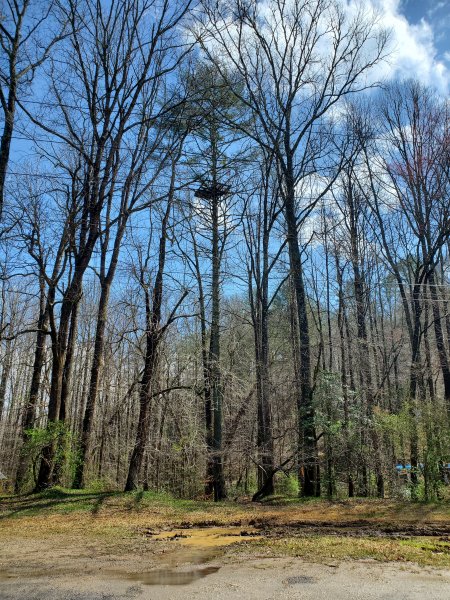 Kchap said:
Seen this the other day pricing a job.. Whoever built this is more of a man than me I own a tree business and still wouldn't consider it. I can only imagine it had a wood ladder too. Hard to tell from the picture but it's every bit of 70 feet high.View attachment 3198826
Click to expand...

When I was a younger man I climbed in an old tree stand and all the wood nailed to the tree was frozen solid after an ice storm with about a half inch of ice on each rung. Looking back I still don't know how I ever survived my youth. It wasn't 70 feet high though.....Maybe 30 feet.

Location
I-20 West of Atlanta

Probably a 10 year old boy did it.

Climbed one that was 53 off the ground once. Once

I remember as a kid going hunting down near Sparta, GA. My dad and some of the other guys built a stand on the edge of a planted pine field that became known as “the airplane stand”. I think I hunted it once, but I remember it being a workout to get into it. Back then we would just nail 8-10” 2x4 blocks vertically as steps on the side of the tree. About half way up most would stop and rest if not take a moment to build up the courage to finish the climb.

As a side note, we also had one called “the drunk stand”. Apparently a few ole boys built it in the middle of the night after a bit of whiskey. It was god awful uncomfortable and leaned a bit to one side, but a great spot and usually productive, so it remained.

Though I Be The Lone Survivor! RLTW

That’s not a hunting stand. That’s a praying stand. You start praying the second you start climbing and when you reach the top, you’re face to face with GOD and you can thank him in person for helping you make it.

We had a stand called the volkswagon seat...yep, seat out of a VW Bug perched waaaaayyy up in a tree...as usual with the 3 boys that built it, they just nailed them big ole tree spikes in either side of the tree staggered all the way up. I hiked to it one morning...looked it over...thought about it...and hunted from the ground!

we had one we called the Eiger Sanction stand.
Big knarly burl you had to crawl over just as you reach the platform.
You must log in or register to reply here. 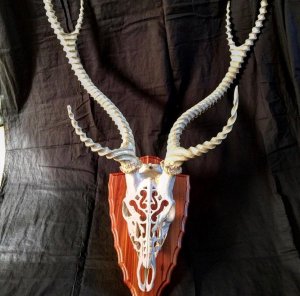 Has anyone been to Lanai Hawaii & gone axis deer or mouflon sheep hunting? 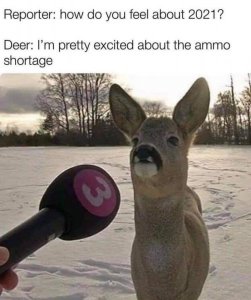 She has a point..