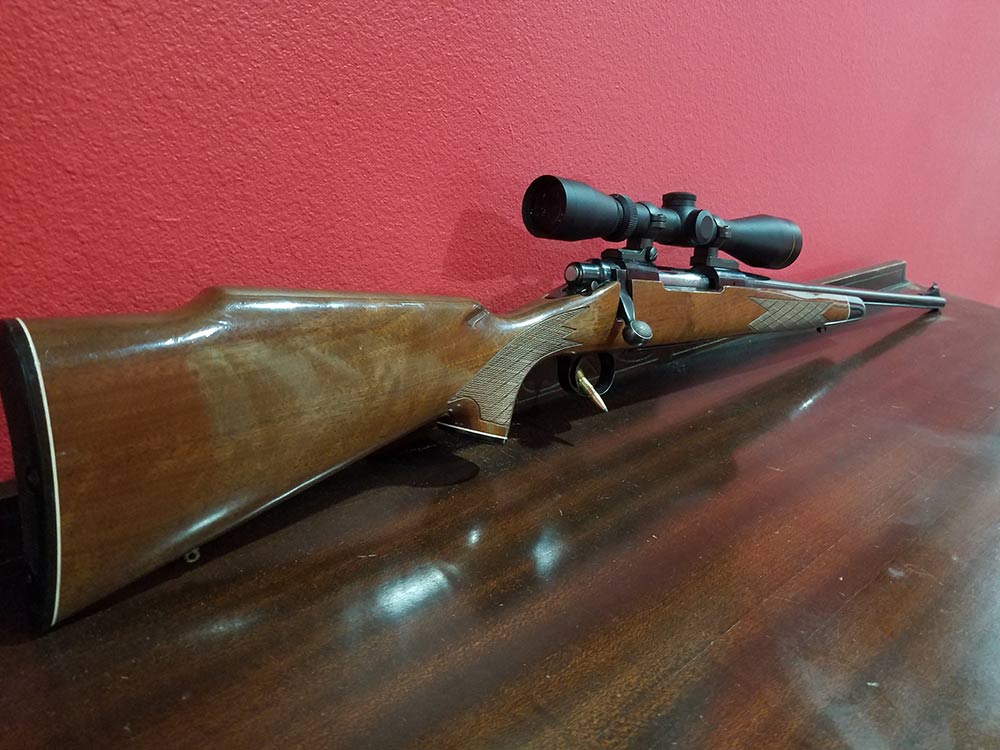 Blast from the Past: Remington 700

A reader shares the story of the rifle that he inherited from his father, and will take to the elk woods this fall

Nothing to brag about a 700 BDL everybody in the brother has one of those. Laughs If I had a tandem set of handmade Italian over and unders from back in 1979 it would be a different story.

greg vess said:
Wasn't bragging. Just showing what pricing was compared to now. Give me a freaking break. Now it's more than that and you don't even get wood stock. It could have been cheaper I don't remember exactly the price I just remember paying 225 or 235 for the 30-30 and the Remy was just a little bit over $100 more.
Click to expand...

Sir, this is the ODT not everything is super serious. I'm looking for a older 7mag BDL and $1600 isn't that far off.


This is what I got for 235 bucks. It was a real short 30-30 with a straight stock and square lever. Selling it was the dumbest thing I have ever done. The price on these has gone up so much its insane. Probably the gun I loved the most. At the time I sold it I lived I n Maryland and had nowhere to hunt or shoot. Dumb ass move! Mine had no engraving or gold horseman.

Take me back to the old days and
FJB
You must log in or register to reply here. 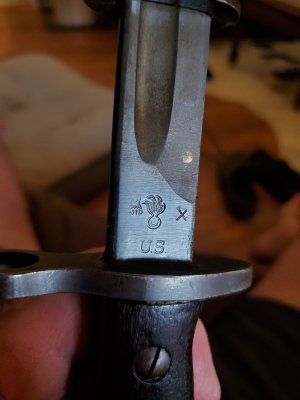 what is this bayonet for?
2