This is the full book in the original envelope

The company was founded in 1887, when Matthew Swift left Hartford's largest goldbeating company, the J.M. Ney Company, to begin his own business on this parcel, which he had purchased for his residence in 1871.

Originally working out of a small wood-frame building south of his house, Swift's company grew rapidly, with repeated expansions of infrastructure by the early 19th century. In 1902, the Swift Company was the largest goldbeating company in the state. In the first half of the 20th century it continued to grow, shipping gold leaf to international markets, and innovating in the processes of its manufacture.

The company's business eventually succumbed to changing tastes, and it was shuttered in 2005.

This item has been relisted. The new listing can be found at https://www.theoutdoorstrader.com/threads/fs-23-karot-xx-gold-antique-sheets.2617179/.
You must log in or register to reply here. 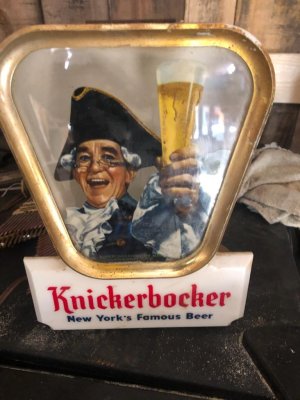 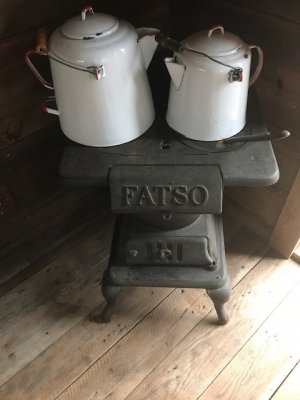