I'm in need of a new handgun or two and I've decided to start digging into my knife collection to get one. I'm not trading everything shown for a used Glock or anything, but I'm willing to make some favorable trades if you're a knife collector. I used to live about 20 minutes from the Spyderco HQ in Golden so I have a few rare birds. Looking for a decent 9mm, an 8 shot 357, and maybe a 1911, but I'll listen to other offers. I will price out individual knives if you really just have to buy one but don't have anything to trade. 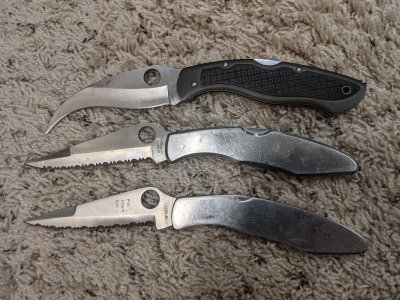 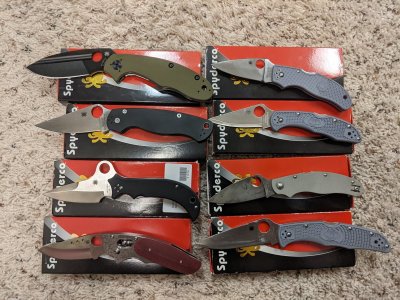 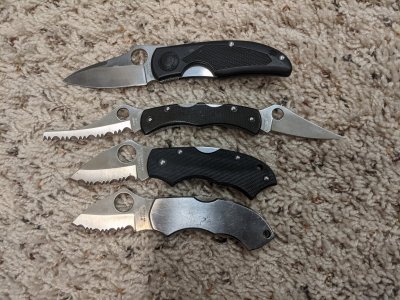 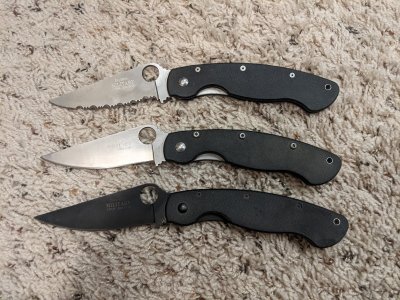 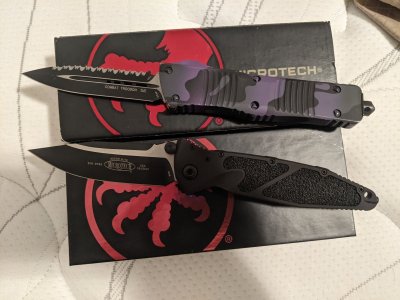 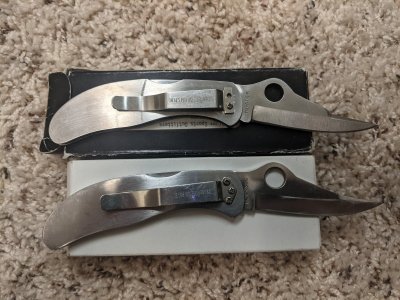 This item has been relisted. The new listing can be found at https://www.theoutdoorstrader.com/t...nd-more-huge-collection-prices-added.2637423/.
You must log in or register to reply here. 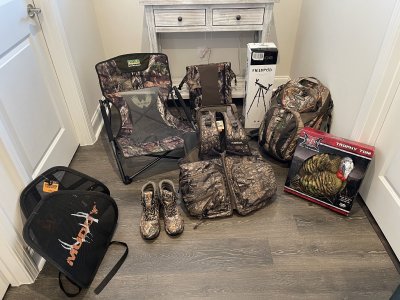 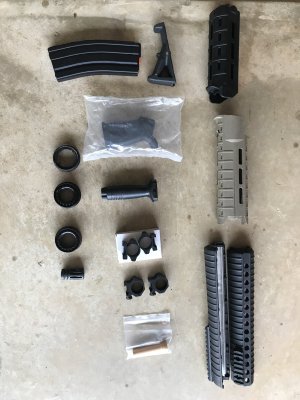 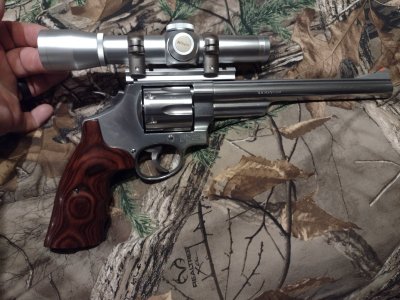