I picked this barrel up from Justin at Integrity Arms. He made an offer that if anyone would come and pick one up all he asked was for an honest review. I accepted as I am sceptical of parts that don't have a specific testing and review. The shop was less than 30 min from my house and I didn't even know it was there. Which is a good thing for my wallet but hey you should do some more advertising. He had everything a fellow that might want to build or customize an AR could need. He picked the barrel out of a box of the their specific value priced barrels at random. I know it wasn't cherry picked because I was waiting at the door when he opened. This is a 16" 4150 barrel chambered in .556 with 1/7 twist and a midlength gas system. The finish is very nice with a very even light gloss but not to the point of being shiny. 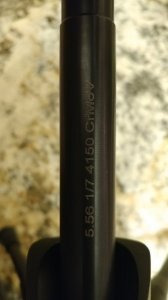 I took it home and cleaned it first. This was barely necessary. The patches came out clean except for a light film of oil probably to prevent storage corrosion. I promptly installed it, grabbed 3 different types of ammunition, and took it to an indoor 100yd range. After a few minutes of sighting in on the burris fullfield
3-9×40mm with some cheap 55gr wolf at 50yds. I sent the target on out to 100yd. 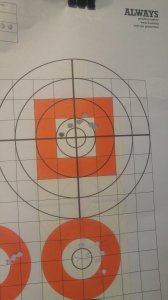 The top group was with imi 55grn and is actually some more sighters the 2 on the right were a group I then set the scope and took three more. The one on the left is because I am not the best rifleman and I pulled it. The group lower left is nosler 62gr sst. I was shooting at where the two lines intersect. The group on the right was more of the 54gr wolf. I didn't slow fire that group. I fired a magazine of 30 to heat the barrel up for the group to the left. 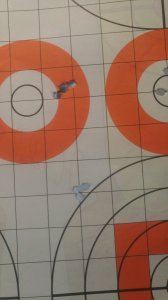 These 2 groups are both nosler 62gr sst before I heated it up, though it was already pretty warm from about 20 rnds of wolf and 10 rnds of imi used to sight it in(not all necessary I was goofing off a bit).
Yes I like shooting at those lines. I should probably just buy graph paper instead of targets. 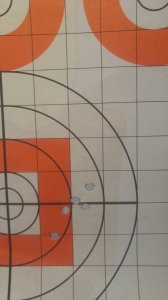 This is a group from the Imi 55gr with a pretty hot barrel. This barrel loves that Nosler 62gr sst. It didn't group much worse with the wolf 55gr vs the imi 55gr.
I put more groups on the paper that day but I get excited and forget to take pictures. The other groups were fairly consistent with the pictures. All together I put 50 rnds of IMI, 40 rnds of wolf, and 30 rnds of Nosler through it. The nosler performed very well from this barrel there were a few groups that were worse some better. Bare in mind these were all shot from a cheap bipod mounted to the free float forearm off a somewhat wiggly bench. I am not by any means a national match quality shooter. I am very happy with the performance of this barrel. I hope to update this review soon and will try to be more scientific with my pictures. Thanks to Georgia Gun Club for their half price weekday work hour range rates and as always thanks to my wifey for not asking where I got new stuff from or how much it costs. 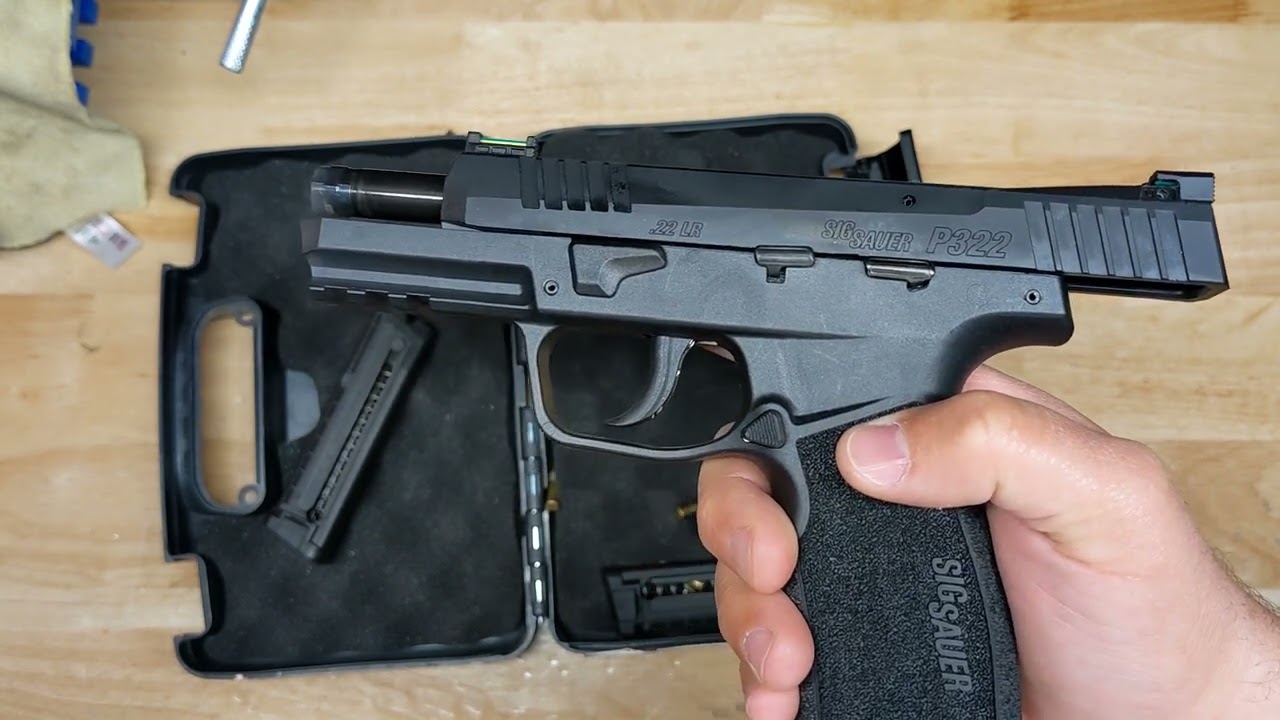