This is a Gen 1 with SPF reticle.

Mounted in an American Defense Recon QD one piece mount.

I’ve switched to an Elcan so I no longer need this set up.

This item has been relisted. The new listing can be found at https://www.theoutdoorstrader.com/threads/fs-ft-pa-1-6x-acss-w-ad-recon-qd-mount.2808456/.
You must log in or register to reply here. 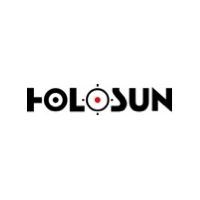 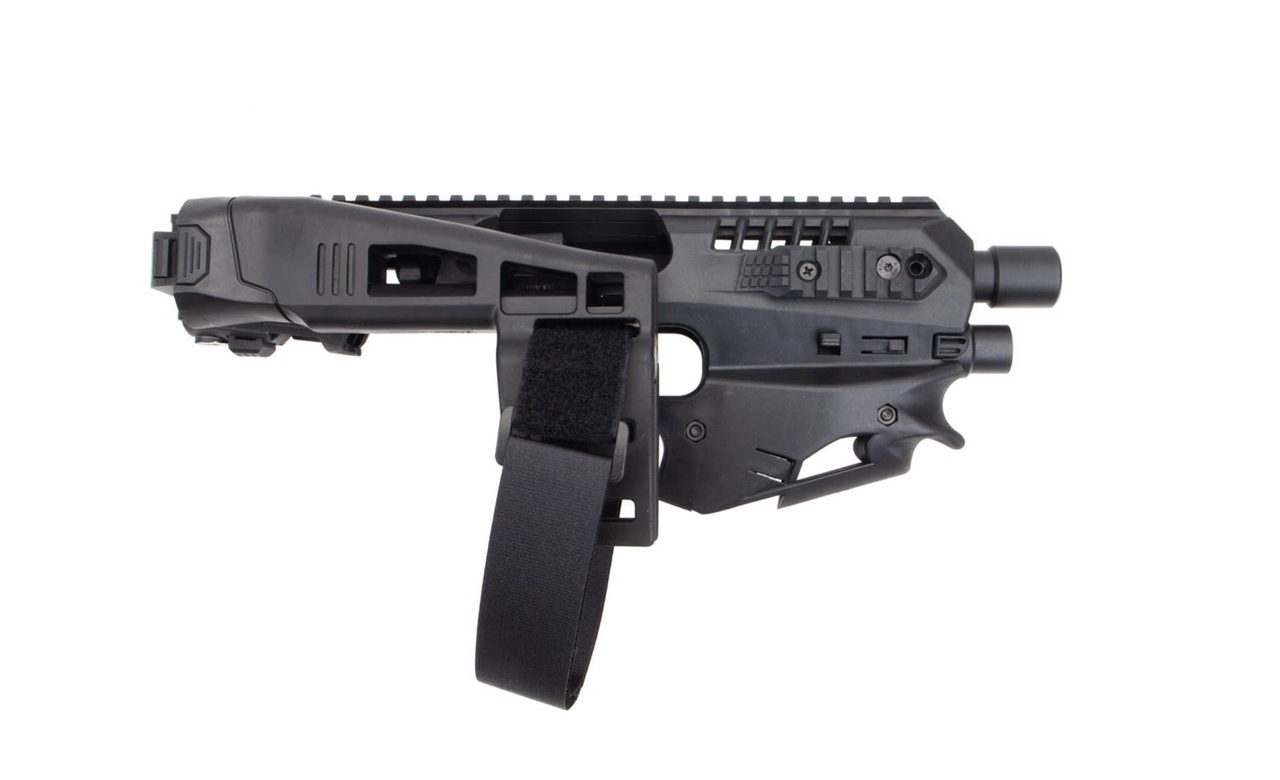 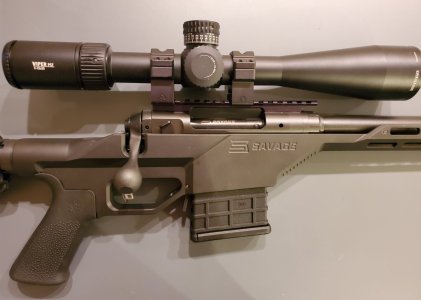