I’ve seen several deeply discounted Romeo Zeros 1300 optics lately for sale. Does this drop in to an Rms-c footprint or do I use the included mount plate on a Canik TP9 Elite SC? I cannot find clear instructions from Canik or Sig. 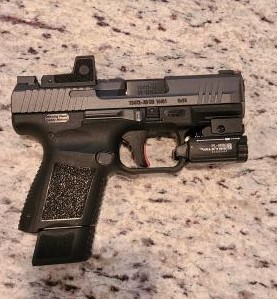 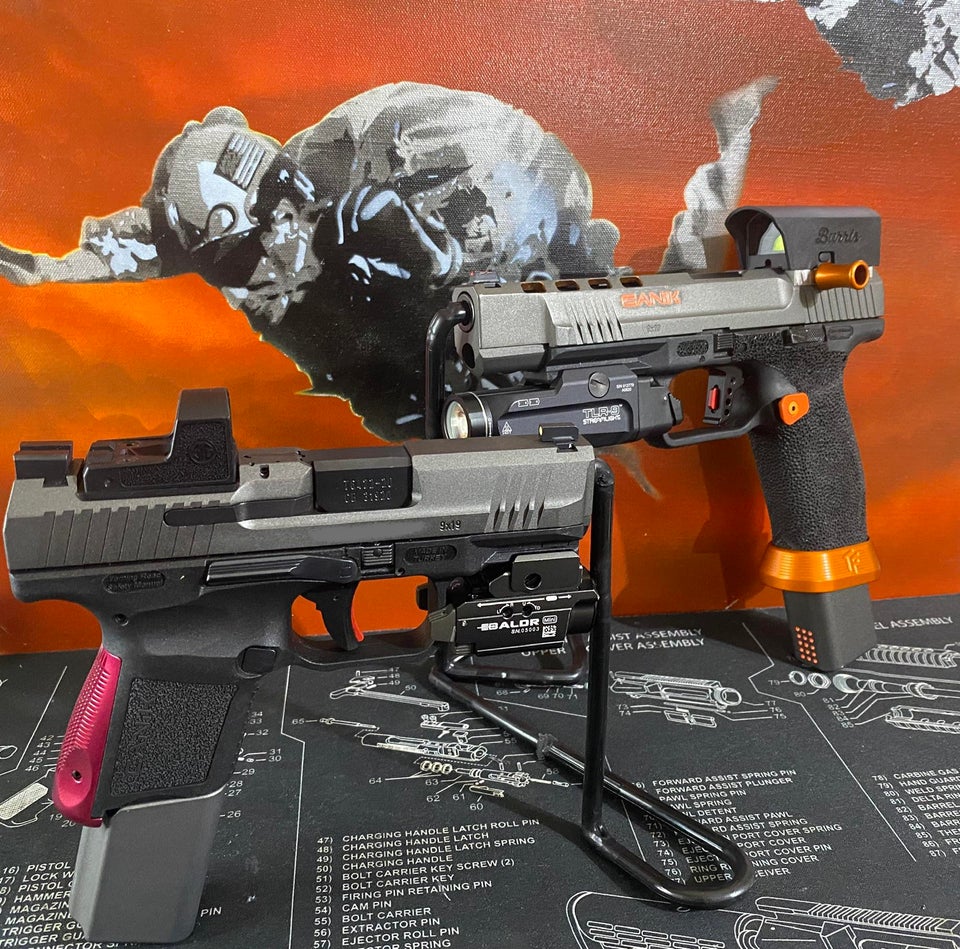 FreedomUSMC said:
If you plan on leaving the factory sights, mount without the plate and they'll cowitness.
Click to expand...

Definitely want to keep the rear b/o sight and have it cowitness through the RZ with the front sight. I thought the idea was to not use any mounts, but is metal on metal a good idea? Nothing in between won’t hurt the finish? Wait the RZ is polymer maybe not.

And, yes I already received the RZ but haven’t opened it. It was $50 off list.

on the Canik, I’m pretty clear on how to remove the ”optics lid” from the elite sc. But the mount that came with the Canik is baffling. There’s 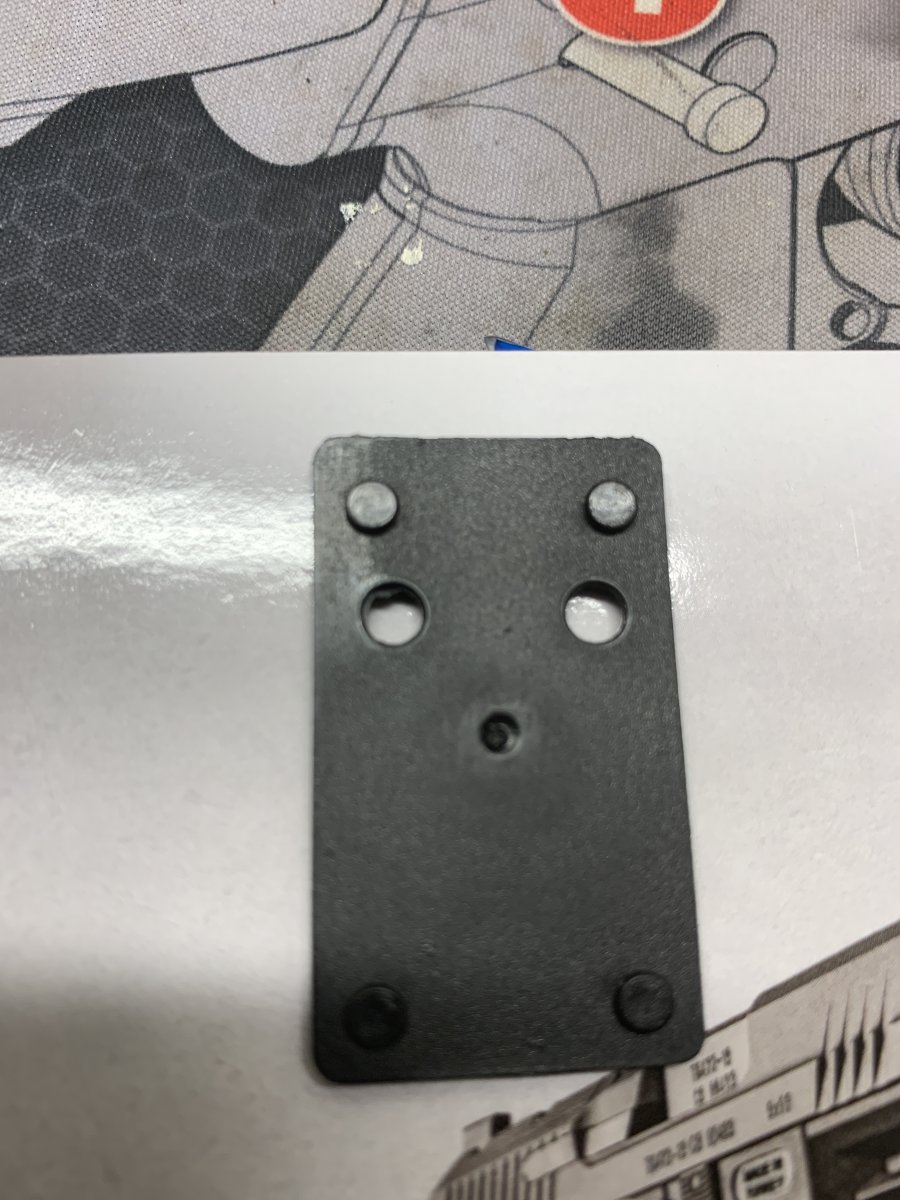 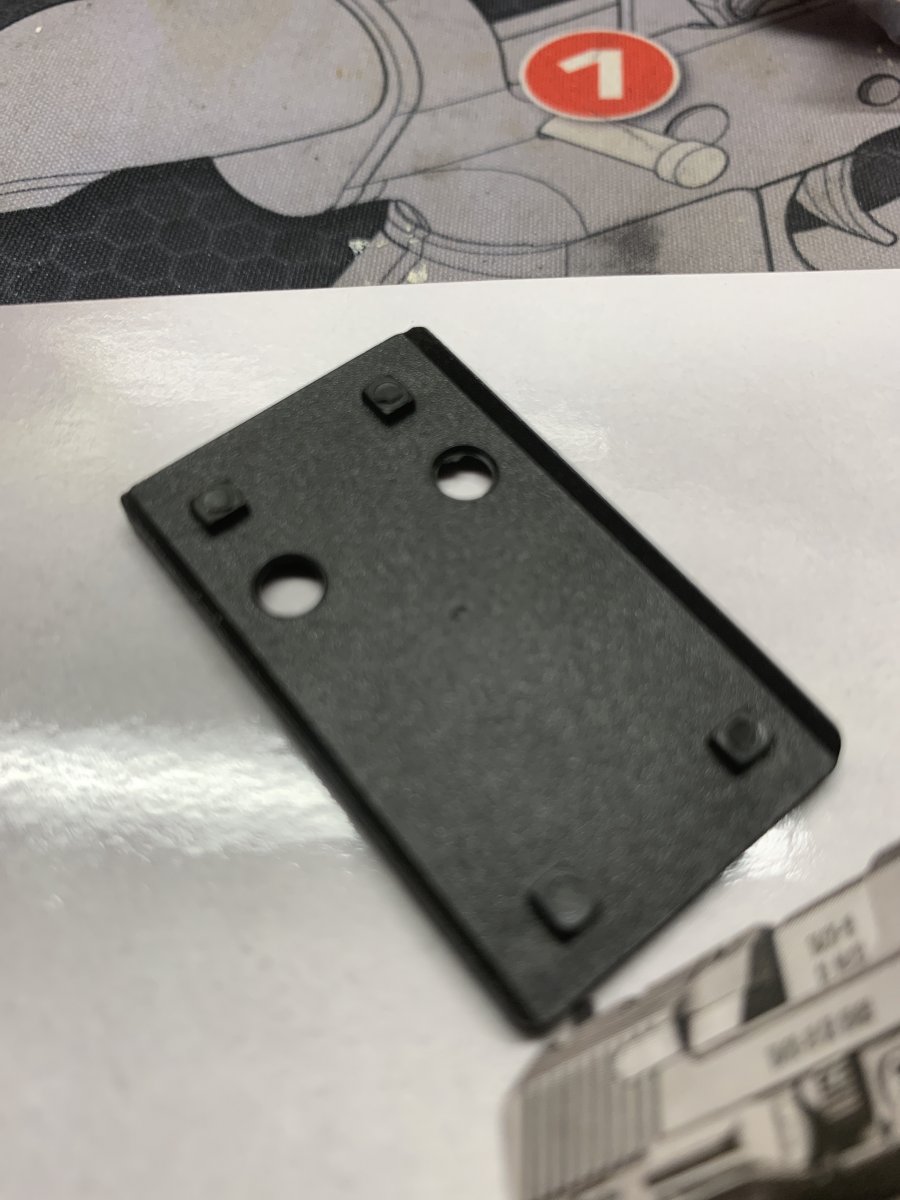 nothing on it’s compatibility on the mount or in the manual.

I'll look at mine when I get home and see if the plate is the same as yours (it should be). Pop that optic open and see if it lines up.

Thanks for that. I’d like to know what you see. Tonight or tomorrow I’m going to remove the slide and take the optics lid off.

I recognize the Sig RZ has to be removed to change the battery other than than design shortcoming we’ll see how it performs for this old astigmatic shooter.
You must log in or register to reply here. 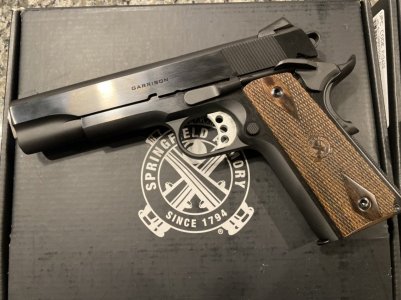 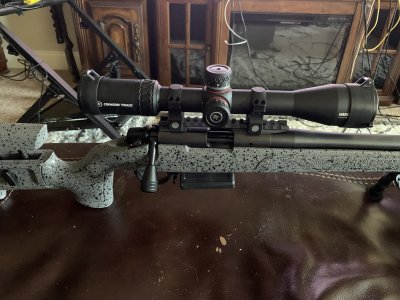